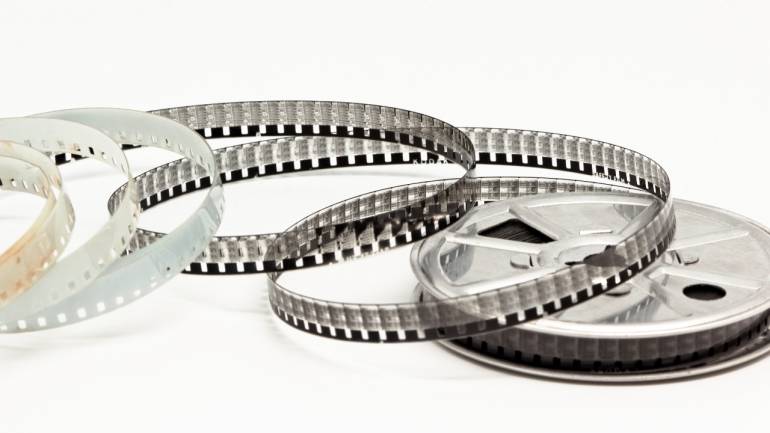 Pakistan banning Indian films is not new. The question really is how does the ban impact the Indian film industry. An industry insider, who has been in the exhibition business for long, said that the impact will be negligible because the size of the market is very small.
Pakistan’s Cinema Exhibitors Association has decided to not release Hindi films in the country in the wake of the Indian Air Force’s attack in Balakot. According to film trade analysts, this decision will hit the Pakistani film market, but its impact on India’s overall box office numbers will not be significant.
The film industry in the neighbouring nation did a business of Rs 55.8 crore at the box office in 2018.  The insider, who wishes to remain anonymous, believes that the market is so small that people do not give much importance to it.
Going by industry estimates, an average Indian film grosses around Rs 4 to Rs 5 crore in its lifetime in the Pakistani market. In addition, ticket prices in the country are low, hence its contribution is on the lower side. However, the person believes that viewership will be impacted due to the ban.
The insider also explained, “Studios make money by getting a collection of 40-45 percent of ticket sales from any multiplex. There are certain markets which are not part of the business and only come on the radar when a film’s collections are under-reported. Pakistan is one such market. Hence, filmmakers do not put such markets in the equation of their revenues”
On the other hand, experts believe that in Pakistan, there is a big market for Indian movies in their multiplexes. In fact, some of the distributors and exhibitors in the country believe that the ban on Indian films is only a step back for the industry, which has been on the revival mode.
According to them, Indian films help cinema owners in the neighbouring nation to recover cost and every time Pakistan bans an Indian film exhibitors incur huge losses.
Recently, Yash-starrer KGF made waves at the Pakistani box office by witnessing houseful shows, despite it being the first Kannada film to release in the country.
Last year, releases like Sanju and  2.0 had a good run in Pakistan. Plus, the number of screens dedicated to Hindi films have also increased from 95 to 110, according to reports.
Salman Khan’s wrestling drama Sultan had collected Rs 11.6 crore in three days of its release in the country and surpassed the business of every other title released – including both Hollywood and domestic films.
These numbers validate the need for Indian films in the Pakistani market.
It was in 2000, when Pervez Musharraf  had allowed the import of Indian films. Since then, the cinema-going culture in the country has witnessed a paradigm shift, experts believe. Due to rising interest in Indian films, screen density in Pakistan has risen, in order to cater to the growing audience. This, in turn, has encouraged new independent Pakistani filmmakers to take up the challenge of making films.
While Pakistan is trying to depend on local films, the success rate is low. According to reports, two out of 20 locally produced films are make money which makes them more dependent on Bollywood or Indian films.
[“source=moneycontrol”]
Tweet Pin It