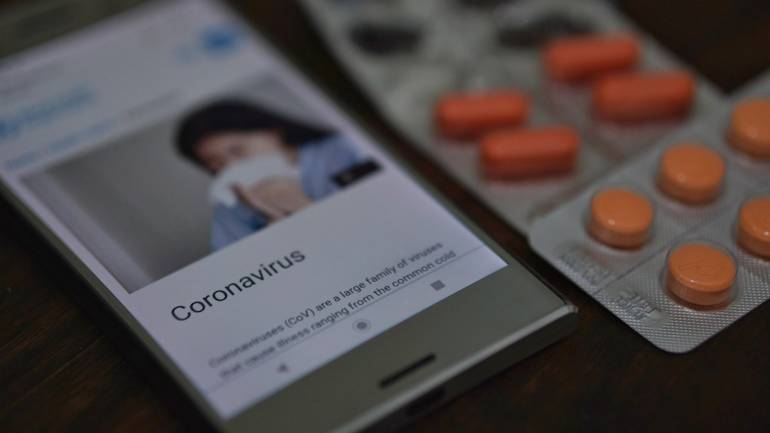 From giving up non-vegetarian diet to choosing to drive in the infamous Bengaluru traffic, techies in the city are changing their lifestyle habits amid reports of rising number of coronavirus cases in the country.

Given that Bengaluru accounts for majority of the five million tech workforce in the country, these changes are adversely affecting cab aggregators, restaurants and pubs in the city.

Karnataka has five confirmed cases of COVID-19 and all of them are from Bengaluru.

Pravin Agarwala, co-founder and CEO, BetterPlace, a blue collar lifecycle management that works with the cab aggregators and food delivery players, said transportation and hospitality sector have suffered due to reports related to the deadly coronavirus.

Most tech firms have suspended all overseas business travel and have advised their employees to work from home. New projects have been delayed. All this have had a huge impact on transportation sector. An industry expert has pegged this 10-15 percent drop uptake of cab aggregator services in the city.

In addition, there has been a 5 percent drop in the overall growth as more number of people choosing to work from home, customer being more cautious and events being cancelled. An industry source further added that the aggregators have not been able to as aggressive as they were before.

“If this continues for another few weeks, the sector may take a 30-50 percent hit,” the source said.

As the panic level rises, even public transport has taken a hit. AS Shankar, Executive Director Operations, Bangalore Metro Rail Corporation Limited, said there has been drop in ridership in the past two days.

“On an average, we see more than four lakh people in metro. Last two days it was 3.84 lakh,” he said.

Shankar explained this drop be due to more techies working from home and schools declared holiday till Class 5 in the city. “We are not sure if this is because of coronavirus scare,” he added.

While the local buses are operating as usual, Karnataka State Road Transport Corporation has witnessed drop in bookings.

“There has been a fluctuation of 20 percent as people are cautious and are postponing travel plans,” said a  Bangalore Metropolitan Transport Corporation official.

On the other hand, number of people choosing to drive their own vehicle have increased.

Similar trend is being seen in the food and beverage industry as well. PC Rao, president of the association and vice president of the Karnataka Hoteliers Association, said: “Close to 30-40 percent of bookings cancelled with no fresh booking.”

Anurag Katriar, President, National Restaurant Association of India, said with most of the corporate and social events such as marriages cancelled, it has affected the banquets and catering businesses.

In case of restaurants and food delivery, it is harder to predict the impact. Katriar said, “We are not seeing any impact in the food delivery business so far. But with people exercising more caution, it might have an impact in the coming months.”

But what has impacted is the footfall in restaurants, especially the ones specialising in non-vegetarian. It would not be too much of a stretch to say, the virus has turned some of them into vegetarians. Take Praveen K* for instance. Praveen has given up his favourite chicken for paneer, tofu and Rajma. “I am not sure if this seriously impact but why take risk,” he said.

Rao added that footfalls in non-veg restaurants have come down by 50 percent.

In between all this, there is one segment that is doing well though.

According to an article in Bangalore Mirror, dating app Aisle registered its highest revenue for a weekday on Thursday last week. As more people stay in home isolation, engagements on online dating apps have increased.