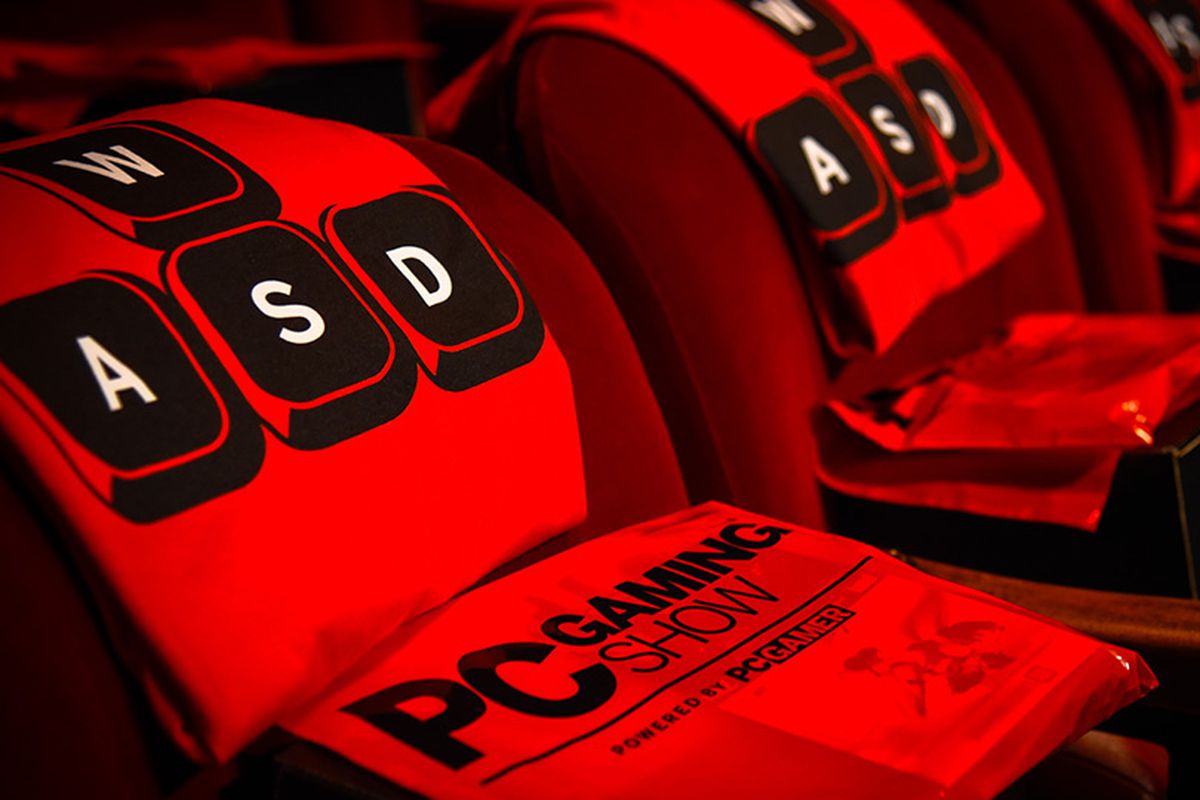 The PC Gaming Show, an event focused on software and hardware for gaming computers, will return for its third consecutive year at E3 2017, organizer PC Gamer announced today.

This year’s PC Gaming Show will take place Monday, June 12, at 10 a.m. PT in the Theatre at Ace Hotel in Los Angeles. With that scheduling, PC Gamer is taking the timeslot that has traditionally been held by the Xbox E3 press briefing. Microsoft vacated its Monday morning slot — at least for 2017 — in favor of a spot on the afternoon of Sunday, June 11.

Once again, the PC Gaming Show will be hosted by the affable Sean “Day9” Plott. But instead of AMD, which got top billing for the show’s first two years, the presenting sponsor of the 2017 event is its main competitor in the CPU market: Intel.

“The PC Gaming Show gives an incredible voice to the PC gaming community and Intel is excited to work alongside our industry partners to showcase the strength of the platform,” said Gregory Bryant, corporate vice president of the client computing group at Intel, in a news release.

Other sponsors include Bohemia Interactive, Cygames, Nexon and Tripwire Interactive. This year’s PC Gaming Show “will reflect innovations across the industry with increased VR and esports content,” according to PC Gamer. Expect the usual onstage presentations from makers of PC games and hardware.

The 2017 PC Gaming Show is open to the public; tickets are free, and you can reserve them right now. PC Gamer will also livestream the event on Twitch, Facebook and YouTube.