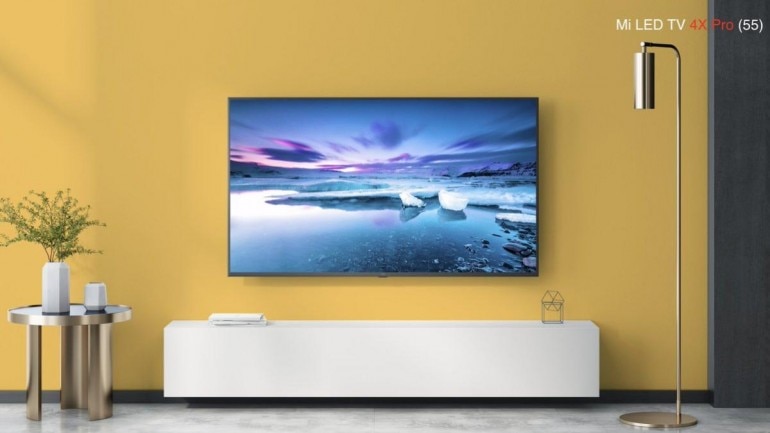 Xiaomi India hints a new Mi TV may be heading to India on September 17. Last week Xiaomi announced that the company will host its smart living event on September 17 in India. The company had revealed that during the smart living event Xiaomi will launch various smart home devices. The company also hinted that a new Mi TV may be coming too. Xiaomi India has started teasing the upcoming Mi TV ahead of the launch.

The teaser doesn’t reveal any details about the upcoming Mi TV but suggests that it is going to be the “biggest thing”. This possibly hints at a big screen Mi TV. Right now the biggest TV that Xiaomi sells in India is the 55-inch Mi LED TV 4X PRO. It is likely that Xiaomi will bring a bigger Mi TV than 55-inch.

Xiaomi sells 65-inch Mi TV 4 in China. The official Xiaomi teaser hints at a big TV. We assume that the 65-inch Mi TV 4 may head to India on September 17. Notably, Xiaomi is yet to confirm this information officially so take this with a pinch of salt for now.

At Xiaomi’s smart living event on Sept 17, the company has confirmed to launch more than one product. Alongside the new Mi TV Xiaomi will launch more Mi smart home products. Some users on Twitter believe Xiaomi will bring Mi Vaccum cleaner, Mi door bell, Mi Band 4, among other things. Mi Band 4 is the most awaited smart device from Xiaomi in India right now. Xiaomi is yet to officially confirm the products that are launching next week in India.