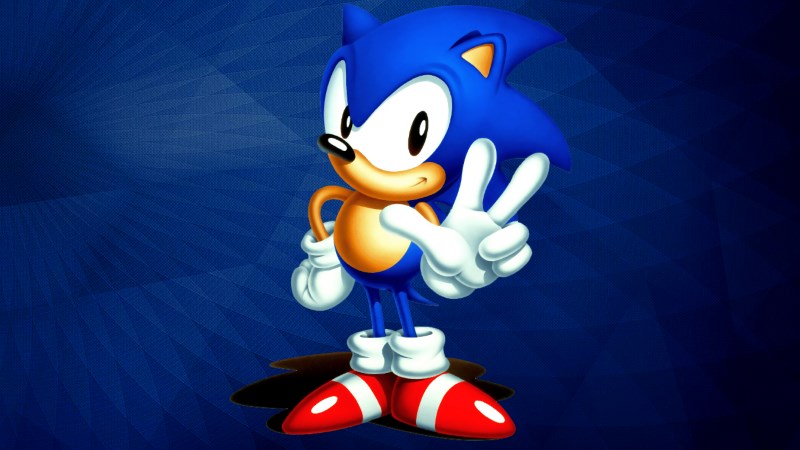 Sonic the Hedgehog’s script is penned by Pat Casey and Josh Miller, who created the Fox Animation show Golan The Insatiable.

Announced in 2014, the Sonic the Hedgehog movie was to be a collaboration between Sega Sammy and Sony Pictures. However in October 2017, Sony Pictures backed out of the project and the film rights were passed onto Paramount Pictures.

According to The Hollywood Reporter, the movie will be a mix of live action and CGI, akin to the Detective Pikachu movie starring Ryan Reynolds.

Sonic the Hedgehog debuted on the Sega Mega Drive (or Sega Genesis as it was known in the US). Since then games starring Sega’s mascot have sold over 360 million copies across various platforms. The latest game in the series was the dismal Sonic Forces which followed up the excellent Sonic Mania.