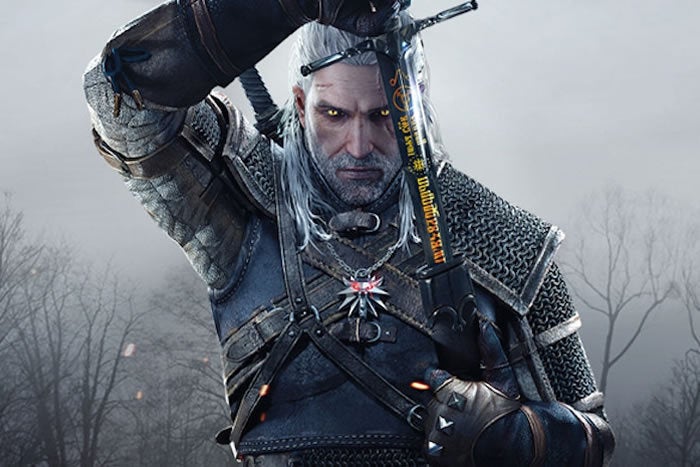 Can you feel that? It’s the rumble of the E3 train approaching, as this week we saw glimpses of Destiny 2 and South Park: The Fractured But Whole just a month out from the show, as well as confirmation of Far Cry 5, a new Assassin’s Creed, and The Crew 2. I swear, it starts earlier every year.

That, plus ZeniMax sues Samsung, The Witcher heads to Netflix, a Pathfinder RPG, and more. This is gaming news for May 15 to 19.

MENTIONED IN THIS ARTICLE

Activision and Bungie showed off the PC version of Destiny 2 for the first time this week, and overall people seem happy with the experience—though a few grumbles about using peer-to-peer connections have surfaced in the aftermath, as even the PC version will lack dedicated servers.

[ Further reading: These 20 absorbing PC games will eat days of your life ]

Also, the game’s being
[Source”timesofindia”]